The Power of Sharing Your Secret 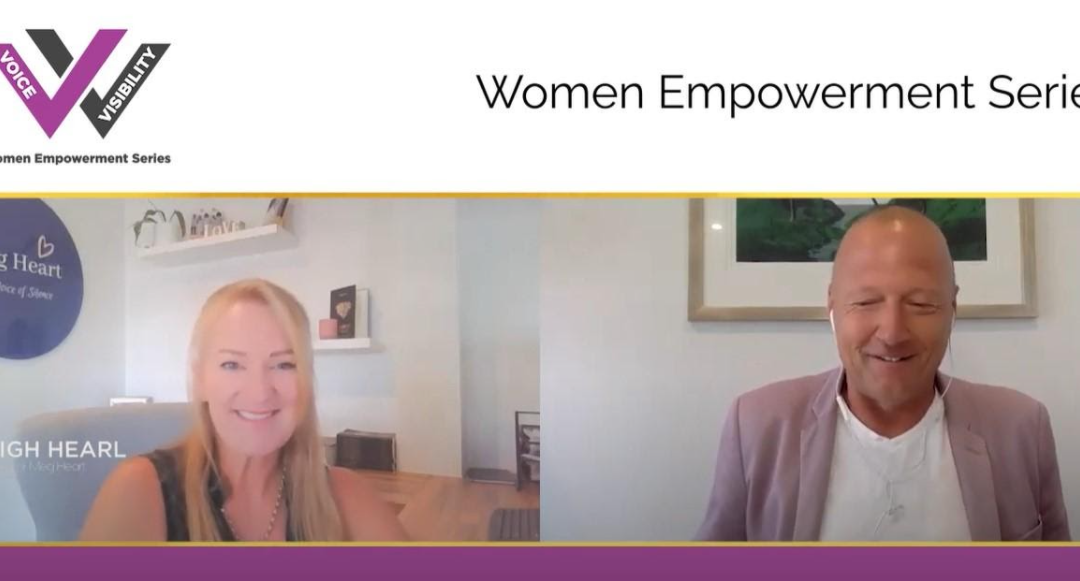 The Power of Sharing Your Secret – The First Step

Recently I was a guest on Michael De Haan’s Women’s Empowerment Series podcast. When I first met Michael a few months earlier I thought, “Wow, here is a man who is committed to supporting and empowering women.” I needed to know more about him, but I was conscious that I was the one to be interviewed, not him, so I waited. We recorded the interview a few weeks ago, and during our conversation Michael revealed that my TEDx Talk had really struck a nerve. He explained that his twin sister had, at the tender age of 16, reached out to him and said, “I need to tell you something.”

Like me, she was burdened by a painful secret. Unfortunately, her secret had weighed so heavy on her that she attempted suicide and was placed in a mental institution. Back then, Michael said, those centres were more like prisons than hospitals, and there was still much to learn about trauma, mental health and suicide. Sadly, she continued to spiral down until, when she was only 18, she took her own life.

We don’t want anyone’s story to end this way. It is tragic, but it happens all too often. Even with advancements in mental health support and better understanding in the community, many people remain trapped under the weight of secrets around childhood trauma, sexual abuse, domestic violence, bullying, and a wide range of emotional scars from situations that were rarely of their own making.

It’s really hard to say those words, “I need to tell you something.” I know. I remember my own doubt and fear the day I decided to tell someone about the abuse I had hidden for many years. I worried that they would judge me, reject me or blame me, but they didn’t. They helped me in the best way possible, which was to let me speak and to show they loved me.

“A burden shared is a burden halved.”

Here’s a few of the positive things that happened for me once I broke my silence:

If you have a secret that is weighing heavy on you, please know you are not alone. There are people who care and want to support you. Reach out, believe in the kindness of others and trust your truth.

For others, I hope this will open your eyes to the fragility of those who suffer in silence. Please listen deeply when they have the courage to tell you “I need to tell you something” and support them on their journey to heal.

Together, we can create a more compassionate, supportive, and respectful society that can ultimately reduce our mental health illness.